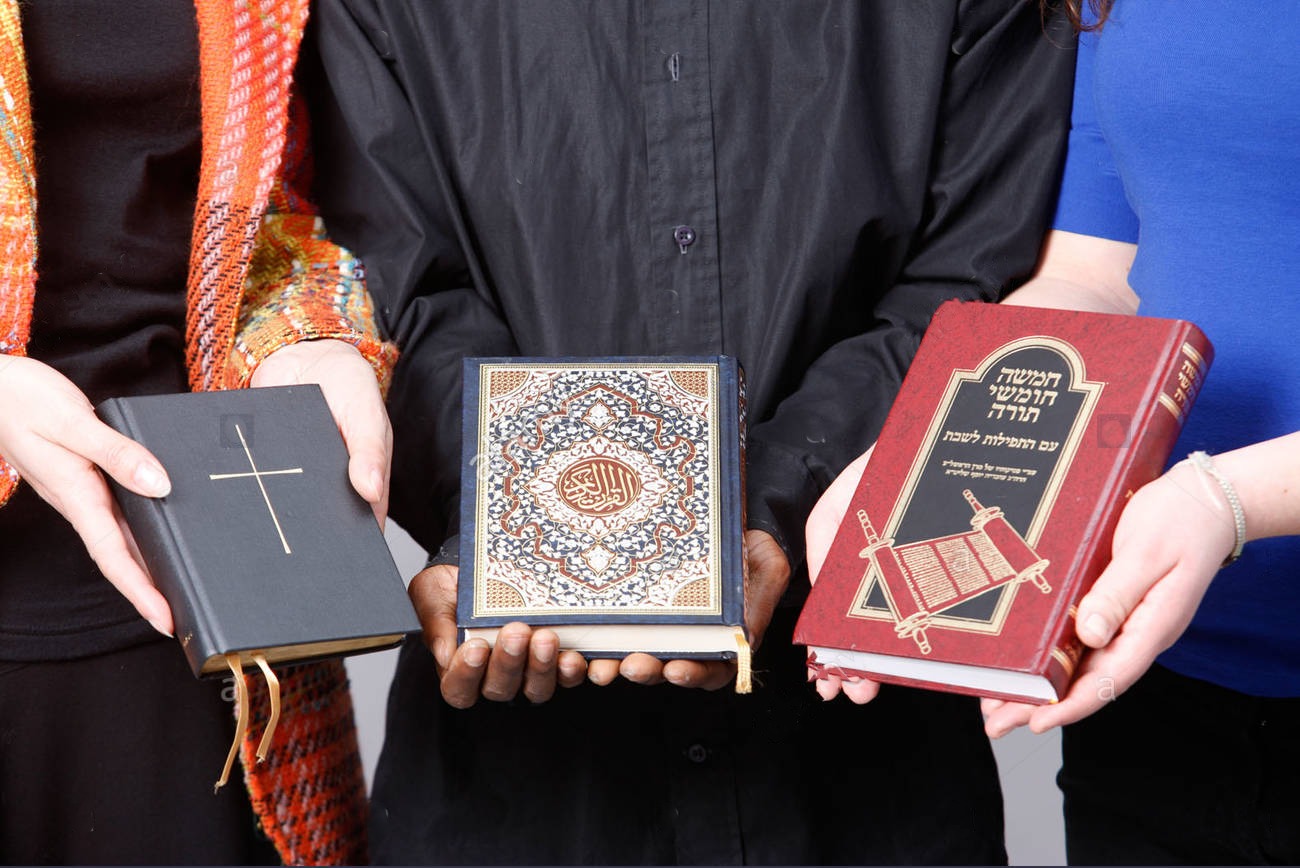 Qur’an (40:60)
Your Lord says , Call on Me and I will answer you ; those who are too proud to serve Me will enter Hell humiliated. 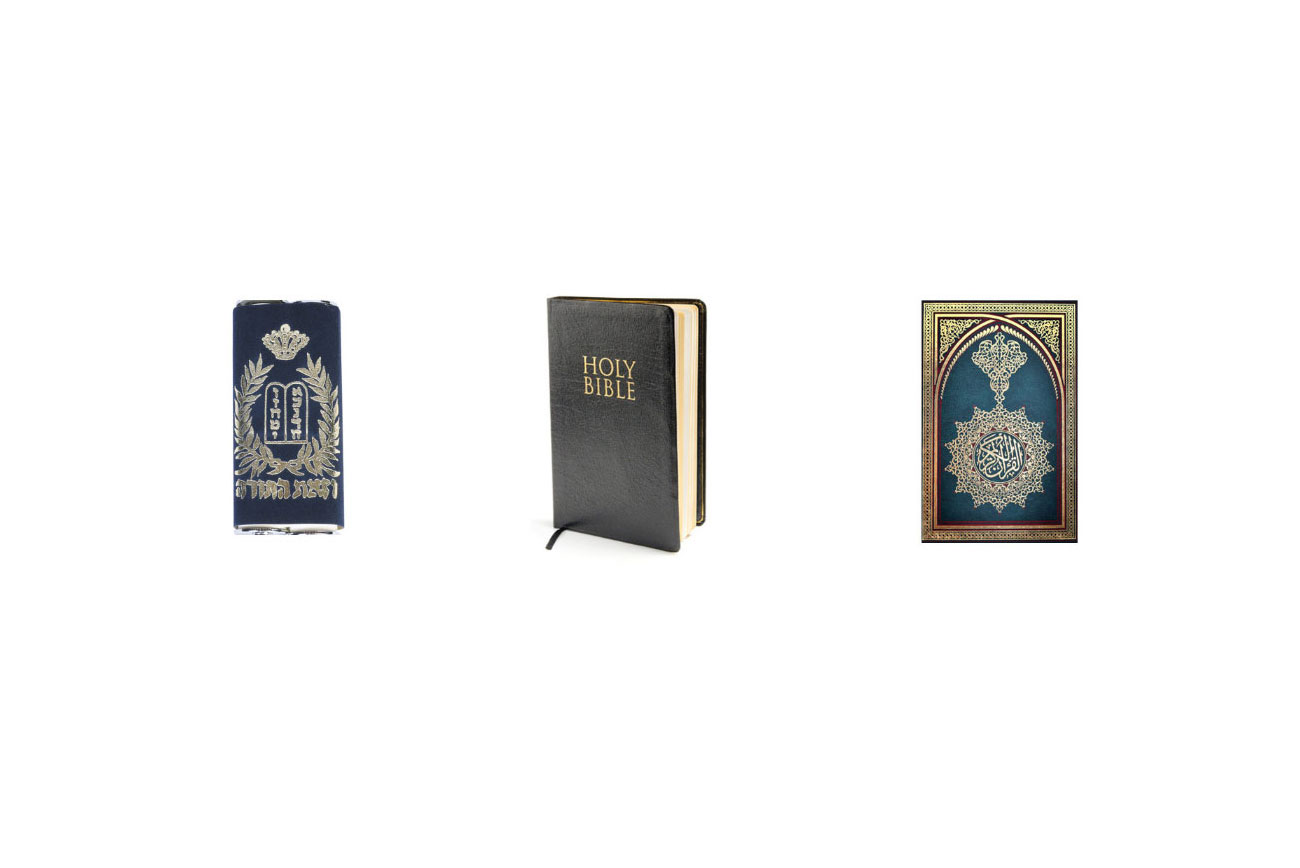 Qu'ran (22:47)
a Day with your Lord is like a thousand years by your reckoning.

Qu'ran (10:3)
Your Lord is God who created the heavens and earth in six Days

Tanakh , Exodus 31:17
..for in six days the Lord made the heavens and the earth.

Tanakh, Genesis 1:1
"In the beginning God created the heavens and the earth"

The Bible, Colossians 1:15-16
"He is the image of the invisible God, the firstborn of all creation; for in him all things in heaven and on earth were created."

Qur’an, 2:29 "It was He who created all that is on the earth for you, then turned to the sky and made the seven heavens; it is He who has knowledge of all things." 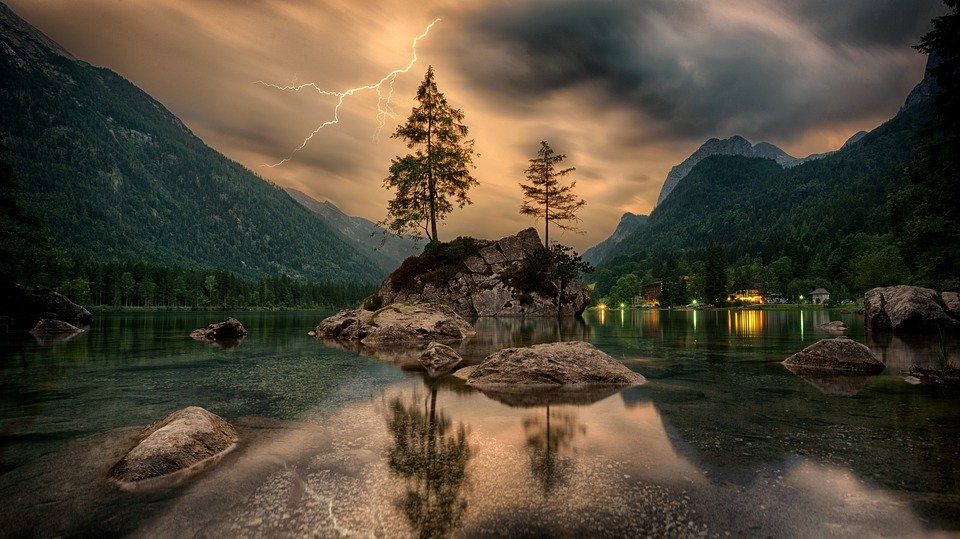 Tanakh, Genesis 17: 9
God further said to Abram, “As for you, you and your offspring throughout the ages shall keep My covenant”.

Christian Bible, Acts 3: 25
You are the descendants of the prophets and of the covenant that God gave to your ancestors, saying to Abraham, “And in your descendants all the families of the earth shall be blessed.”

Qur’an, 2: 40
“Children of Israel, remember how I blessed you. Honour your pledge to Me and I will honour My pledge to you: I am the One you should fear.” 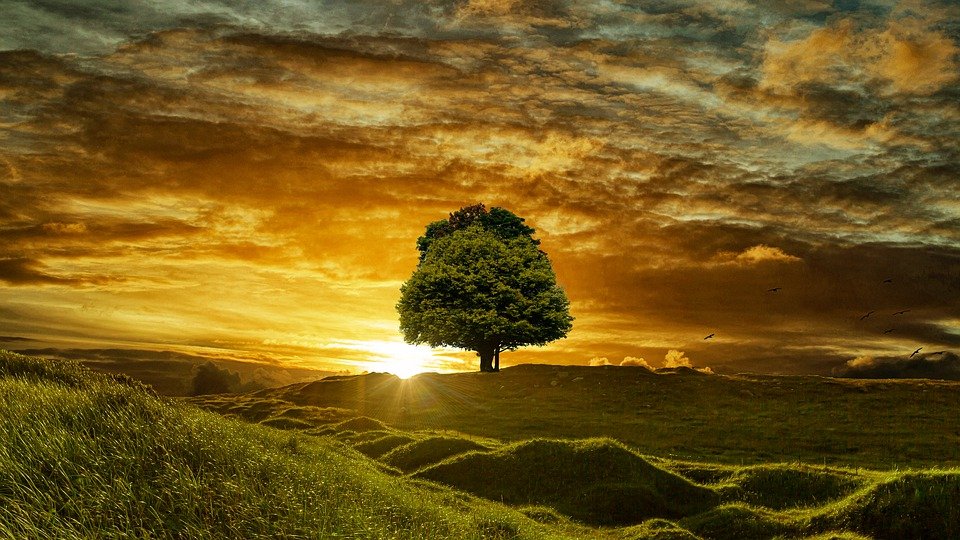 Tanakh, Exodus 1:15-16
The King of Egypt spoke to the Hebrew midwives, one of whom was named Shiprah and the other Puah, saying, “When you deliver the Hebrew women, look at the birthstool: if it is boy, kill him; if it is a girl, let her live.”

Bible, Matthew 2:16
When Herod saw that he had been tricked by the wise men, he was infuriated, and he sent and killed all the children in and around Bethlehem who were two years old or under, according to the time that he had learned from the wise men/

Qur’an, 14:6
And so Moses said to his people, ‘Remember God’s blessing on you when He saved you from Pharaoh’s people, who were inflicting terrible suffering on you, slaughtering your sons and sparing only your women––that was a severe test from your Lord!

Ramadan is the fountain of three monotheistic religions